That was why when we did get to reality shows, Etro and then Dolce & Gabbana plus Jacquemus later in France, it was wonderful. Clothes are all about contact: As a wearer, you feel them on your skin, and as a watcher, you process them with your eye. The watching part can be done secondhand, but the impact will always be second to the real thing. I read some commentators in the U.S. saying, “Too soon” or “Wear a damn mask!” which I always did, but these opinions while valid enough lack perspective. Milan and its surrounding region Lombardy went through what New York did but earlier. Through sagacious governmental management much more effective than that of the U.S., Italy has managed dramatically to flatten the curve across the rest of its territory. These shows just like the reopening of flights, stores, factories, and restaurants were symptomatic of recovery that, far from being taken for granted, is being tended to with vigilance and cherished with gratitude. The digital Fashion Weeks were better than no Fashion Weeks at all, but as an upgrade on the real thing? Nah. Like everyone, I missed the shows in the experiential sense this season. But for the first time since I began covering the collections several years ago, I didn’t miss a single brand or designer’s contribution to Paris Fashion Week. Which is to say, thanks to the Fédération’s online platform, I was able to watch every name on the haute couture and men’s calendars. This brand on-demand convenience not to mention being spared the logistical headaches of zigzagging across the city was pretty great. Also, everything was on time, from the films to the manner in which we filed our reviews. While efficiency can be satisfying, it’s not necessarily exciting. Ultimately, we had to accept that the focus this season wasn’t going to be the clothes but rather the brands conveying some combination of identity, process, and values. And in the absence of standardized criteria as in, showing a minimum number of looks, specifying a time range, it was interesting to observe how heterogeneous these experiments proved to be quasi–ad campaigns versus short films, conceptual or fantastical visions versus raw and documentary style. A proper kimono takes nearly an hour to put on – I’m sure most Japanese girls would much rather spend a few seconds and slip on a dress. Get survey responses from targeted consumers today. Indeed, some of what we saw this past week was only possible through film. I’m thinking of the special effects Issey Miyake’s pleated flowers; Louis Vuitton’s animated Parisian adventure, the camera and editing mastery (the multiple vantage points in Rick Owens’s studio; the live-action at Hermès; the styling triptychs from Y/Project; KidSuper’s stop-motion plastic people), and the decentralized locations Reese Cooper’s river as runway; Études through the streets of the Belleville; Lanvin at the Palais Idéal). And if that palpable energy that infuses a live show was impossible to replicate, I felt a certain frisson in the storytelling and/or emotion while watching Rabih Kayrouz, Dior Men, Thom Browne, Botter, Pigalle, and Rhude, to name a few. Viktor and Rolf’s “pageant of couture 2020 loveliness” proved delightfully meta, equally relevant, and irreverent. Our Zoom call actually felt like quality time compared to our rushed backstage moments. But the most normal moment of all was my visit to Officine Generale’s Pierre Mahéo in his showroom, even though at the end he offered me masks made from shirt fabric (much nicer than my generic versions, in any case). For all the people forced to skip the season, the credits that accompanied the films this week attested to sizable teams who deserve credit for working through extraordinary circumstances. It was a show-must-go-on attitude minus the shows. For years we’ve been going on criticizing the fashion shows as a boring, repetitive format, ready to expire like a milk bottle left too long in the fridge, or like a species from the Pliocene, already extinct but for some reason still breathing a sort of living dead. Well, the zombie has proved resilient and it’s the pandemic that it has to thank. The smorgasbord of videos replacing the live shows, no matter how artsy and clever and inclusive, has made us feel as if we were all affected by a form of ADD, severely testing our attention spans. Feelings of frustration and tedium have more often than not replaced the appreciation and respect due to the remarkable creative effort designers have made, trying to come to terms with an immaterial medium to communicate a very material art fashion. He commissioned Joseph Kitching, who was the Queen’s jeweler at the time to create this emerald tiara in 1845. The tiara is filled with cushion-shaped diamonds and step-cut emeralds. There is a row of 19 inverted pear-shaped emeralds with the largest weighing approximately 15 carats. Queen Victoria’s Emerald and diamond tiara was on exhibit last year in a royal collection exhibit at Kensington palace named “Victoria Revealed.” It was returned to the royal family afterward. Princess Beatrice will look lovely in any tiara she chooses but the Fife Emerald and diamond tiara will be gorgeous on her. 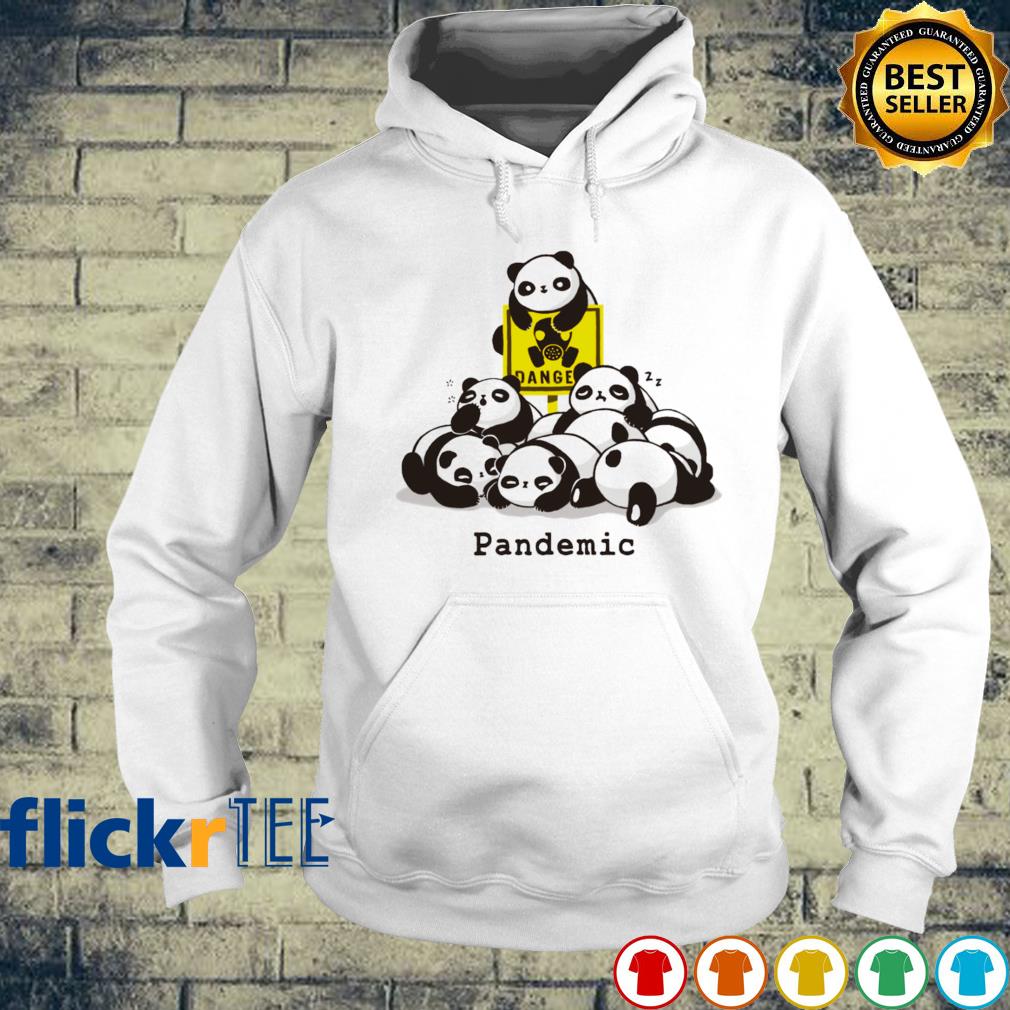 Here, the fashion industry must undergo a reckoning. Watching so many fashion films without a purpose or clear message made my head spin. For a long time, logistics were the easy out: It would be too difficult to fly people from outside the fashion community to a brand’s H.Q., so collaborations were kept insular. Now, anything could be possible with technology—why not invite new voices into the fold? Dior Men showed a beautiful collaboration with artist Amoako Boafo; Prada made interesting films with three lesser-known (at least in fashion) artists in addition to two well-cited photographers; and Thom Browne and Moses Sumney collaborated on a transfixing short film made in Asheville, North Carolina. The rush of significant editors into Alba’s studio after McQueen and before Ferragamo was a testament to the not entirely Bond-fuelled truth that this long-warming designer is entering a hot window of opportunity: the wider world is close to catching up with his slow-fashion, high-quality, just-feel-that-hand point of view. Alba’s independent house is an extremely small one in the wider Milan landscape, but with the right allies and partners that could change. Daniel Craig also deserves props for dressing a character against whose lucrative but many limitations he has so publicly railed in garments that give him room for growth rather than imprisoning him. These felt like exciting opportunities that expanded the circles of the fashion system. Everyone also loved the “show in a box” (yes, ace idea!), but what I really enjoyed was the 24-hour Livestream that showed people in the Loewe universe from around the world: the artists and artisans in Spain, Japan, England, and the United States that make Jonathan Anderson’s vision real. That’s the other thing many liked about digital Fashion Week that I found a little lacking. Revealing the behind-the-scenes workings of a brand is interesting, and while none did it better than Maison Margiela’s fantastic film by Nick Knight, there’s something a little unsettling to me about what is shown and what is concealed. Even “peeling back the curtain” can feel like well-articulated P.R., showing only the glamour and hiding the ugliness, stress, and mania that fashion contains. Osman Yousufzada was the only designer to include factory workers as a part of any content this season; his video filmed in Bangladesh asked factory workers to imagine the women who would wear the clothes they produce. A nice BTS video is only part of the true story of how fashion is made.